For c-stores, convenience is no longer the only priority, report says

Retailers can benefit from offering a wider variety of foodservice options and focusing more on loyalty, Intouch Insight’s CEO says.

Convenience has always been a priority for c-store consumers. But according to a new study from research firm Intouch Insight, it isn’t the end-all-be-all.

“In a world where channel blurring is forcing c-stores to compete with other verticals such as grocery or quick-service restaurants, leaders need to go beyond being the most convenient option to being one that also offers top quality products, speedy and accurate service and a variety of shopping methods,” said Cameron Watt, president & CEO for research firm Intouch Insight, in a statement.

Intouch Insight’s 2022 study is based on multiple surveys where thousands of consumers detailed their experiences of recent trips to North American c-stores. The study highlights key trends around consumer habits and purchase preferences that directly impact c-stores, as well as how c-store brands stack up against competitors.

Two standouts from the study were around prepared foodservice and loyalty — and how c-store retailers can improve in both areas.

Just over three-fourths (76%) of consumers said they’ve purchased ready-made meals at a c-store, and 63% rated the food at least a 4 on a scale of 1-5, according to the study.

The top reasons consumers don’t purchase food from c-stores, are because they prefer options at fast food restaurants; c-store food is too expensive; or they prefer to remain in their vehicle.

While c-stores do a good job of keeping their prepared food areas clean and wait times reasonable, they can improve their foodservice operations by offering a wider variety of items and ensuring its products are constantly in stock, according to the study.

On the variety front, Watt suggests c-store operators pay attention to local trends and what competitors are doing.

“Conduct audits of [your competitors],” he said in an interview. “Not just c-stores, but coffee shops, too. Look at what competitors are doing and see if you can differentiate.”

Additionally, operators can survey their customers on what food items they’d like to see their local c-store offer, Watt said. Although surveying can be helpful, it also comes with a caveat.

“Surveying your current customer base may not give you the answers you need to get non-customers to come buy coffee,” Watt said. “The reason why [consumers aren’t] coming by is because you don’t have something they want.”

To ensure items are constantly in stock, c-store operators should have ready-for-revenue checklists so nothing is missed, as well as have staff tuned into daily processes, Watt said. He calls this “operational excellence.”

“You can’t have staff walking by a dirty coffee bar and turning a blind eye. Having the right amount of people working at the right times focusing on the right things, that’s what operations is.”

The issue isn’t that consumers aren’t interested in these programs. It’s that c-store operators don’t put enough attention into them as other areas of their business, Watt said.

But what makes a good loyalty program? That’s a subjective question. However, some c-store chains have executed the art of loyalty well enough to earn recognition.

Earlier this year, Maverik’s Adventure Club loyalty program was given the Exceptional Customer Experience Award by c-store technology platform Paytronix. Adventure Club became the first c-store loyalty program in the country to enable customers to add their loyalty card to Apple Wallet, meaning both in-store and fuel payments can be made from an iPhone or Apple Watch.

Watt isn’t surprised by the fact that c-store operators don’t prioritize loyalty programs — something he’s been encouraging the industry to do for the past five years, he said.

“It doesn’t shock me that [c-stores] are still behind other industries here,” he said.

Case in point: Only 28% of cashiers mentioned their c-store’s loyalty program when consumers were into the store, and not all locations had signage and materials promoting the program, according to the study.

“When I ask executives this, their responses are typically around anything the cashier does that may slow down the transaction is frowned upon — even if that’s great customer service,” Watt said.

Better promotion will not only help attract more customers but influence their purchases too. And this begins with the cashiers informing customers of the benefits and savings associated with loyalty program membership, Watt said.

“There is an interaction required — it’s not as simple as putting it on your website or a sign in the store,” he said. “You need to focus your staff on it inside the store. 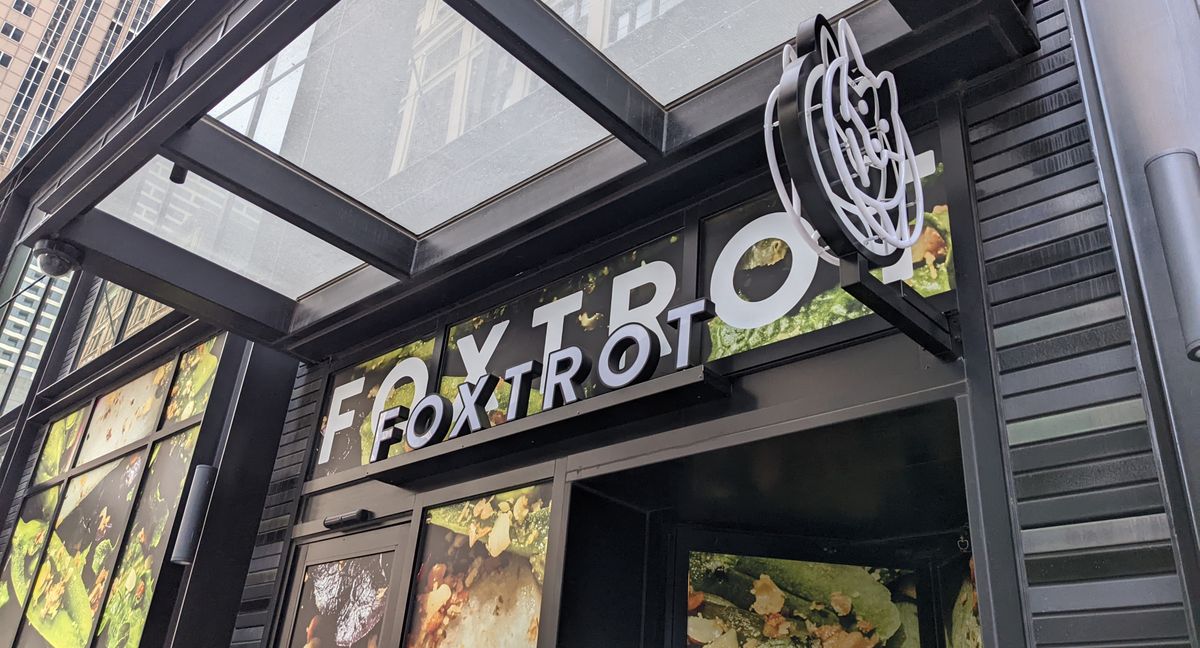 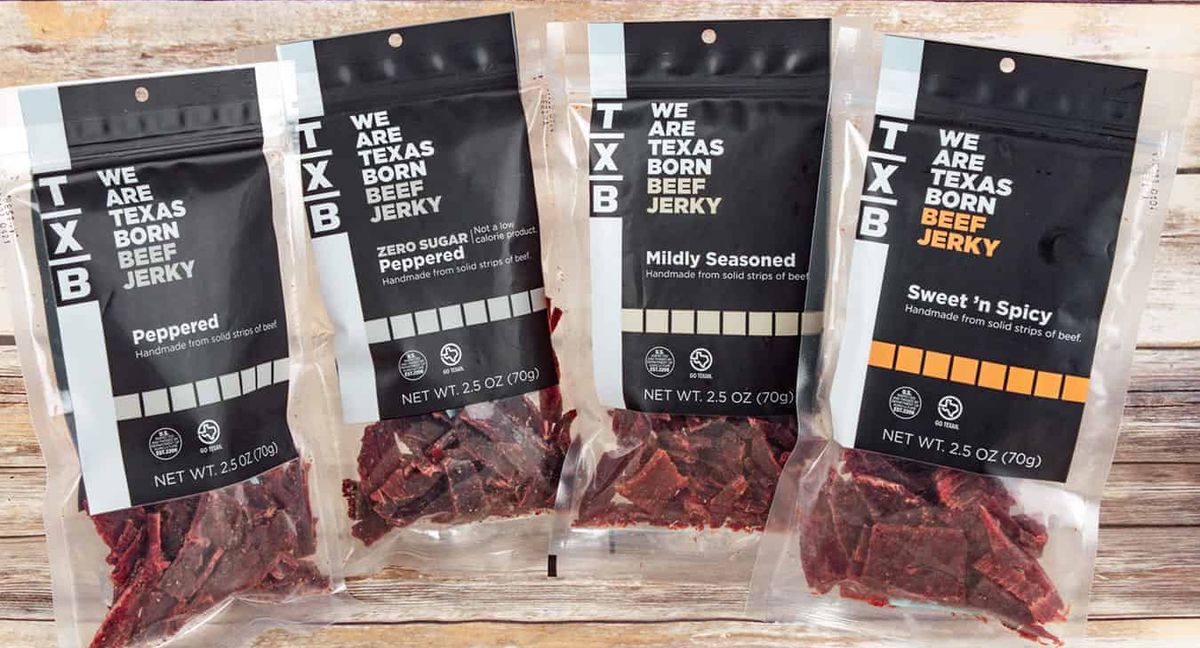 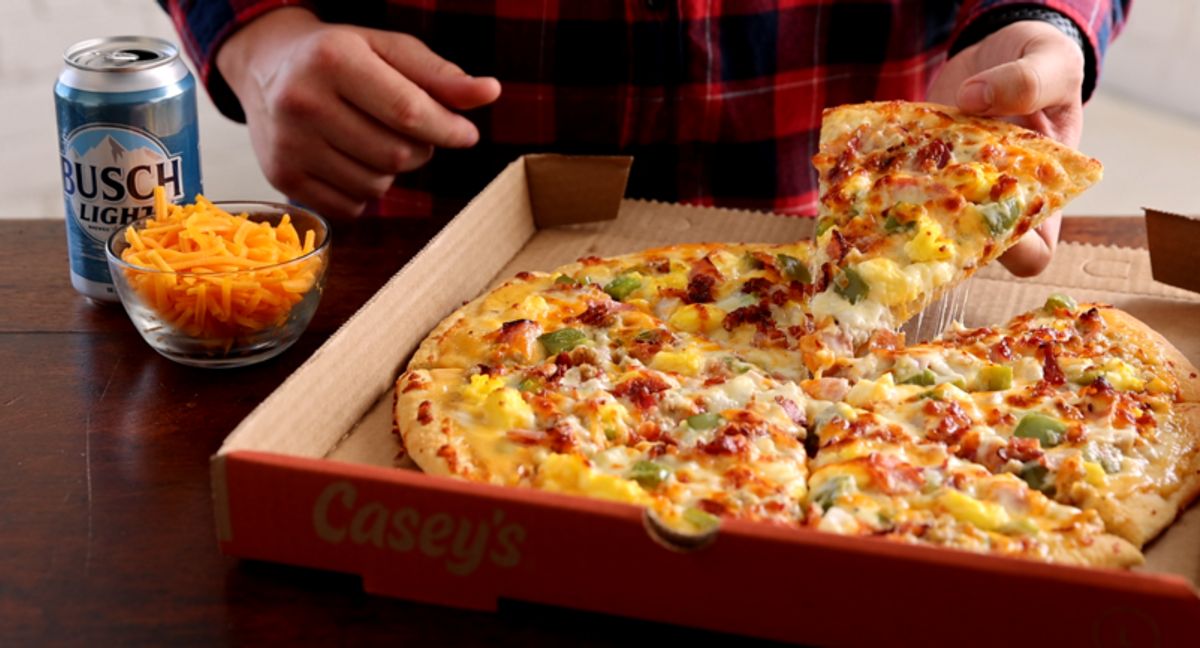 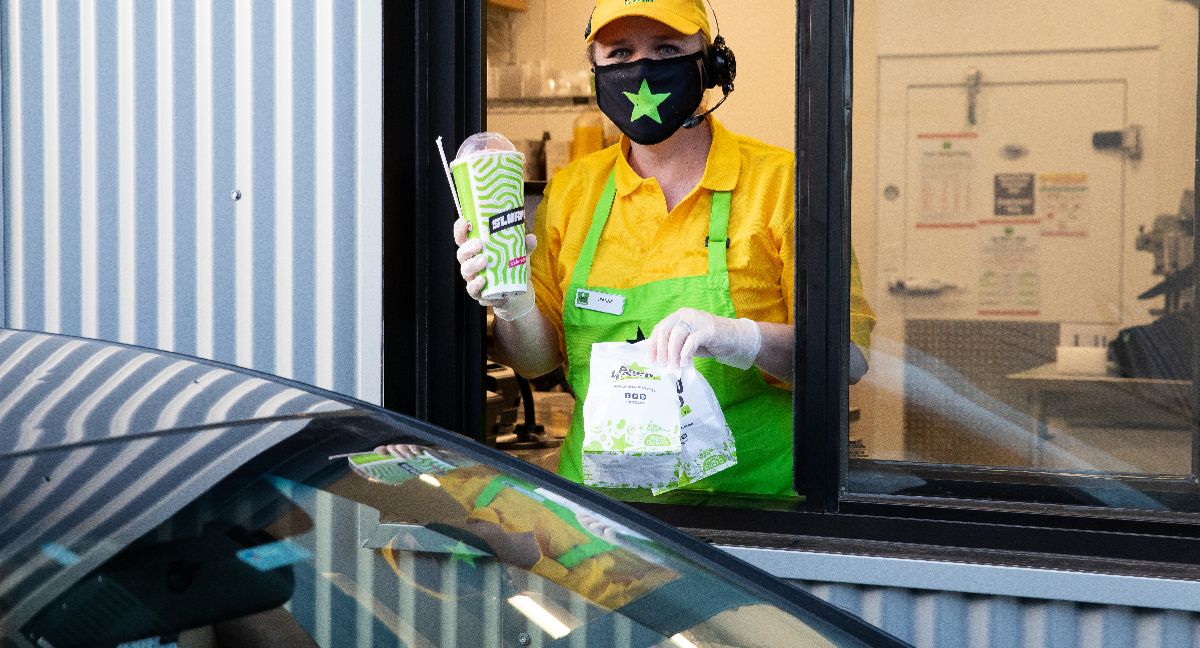 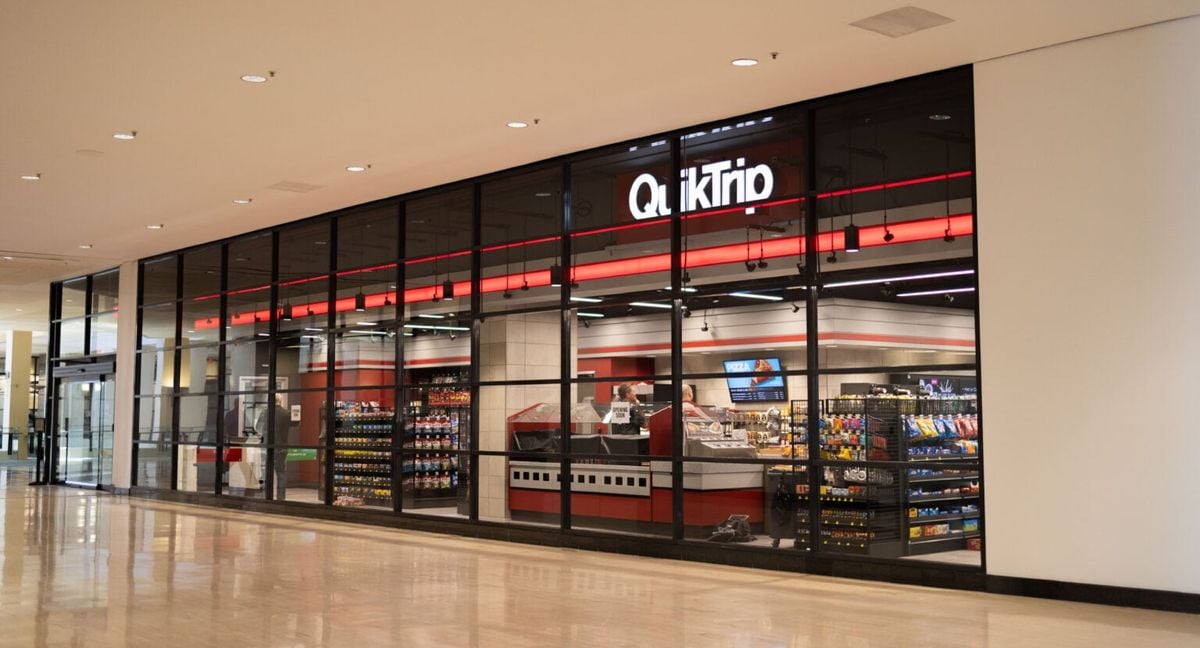 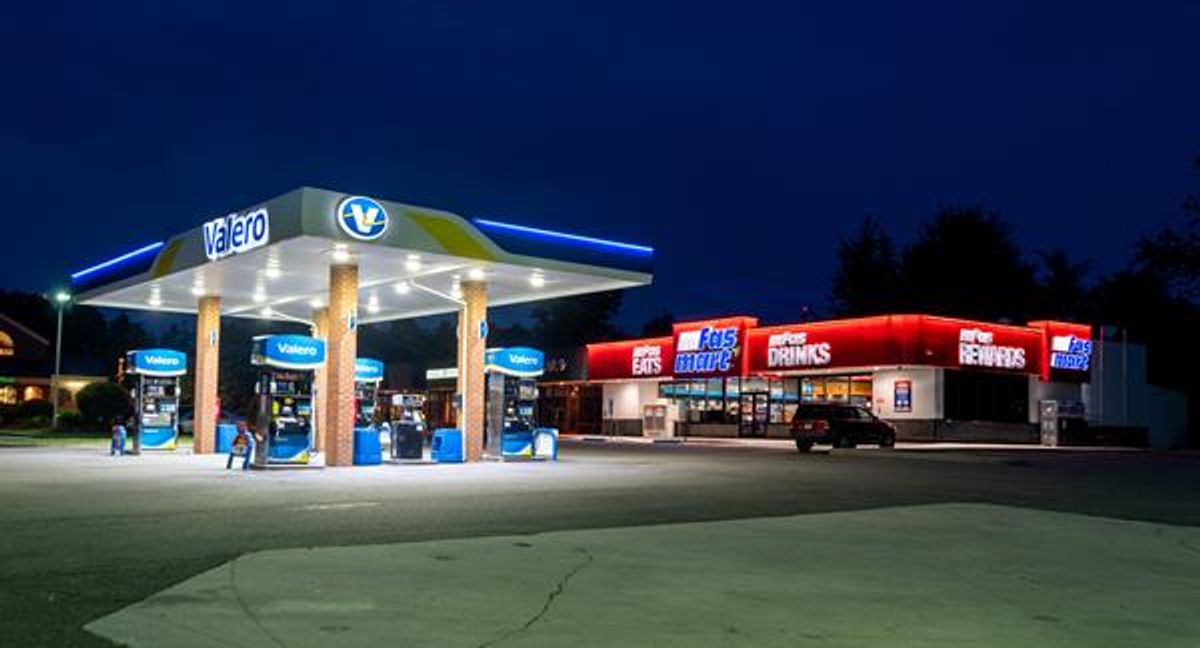 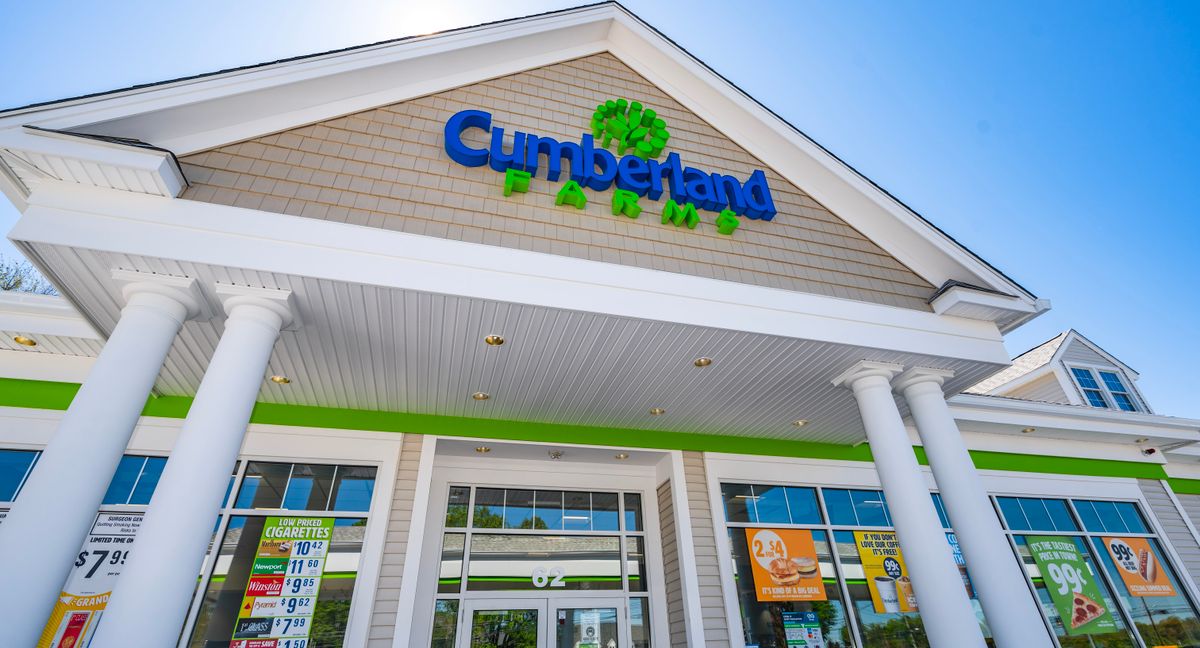