Pilot’s $1B store remodeling program is in full swing

The company is more than a quarter of the way through its “New Horizons” initiative, which includes a variety of store and fueling updates aimed at modernizing the travel stop experience.

Several months after Pilot announced its ambitious $1 billion store remodeling program, the company says the three-year plan is on track, with updates completed at around a quarter of the targeted locations.

Around 55 locations have gone through a complete remodel while 60 stores have gotten a light update, said Allison Cornish, Pilot’s vice president of store modernization. She said the company plans to update more than 400 of its roughly 650 c-stores in the U.S.

Store remodels aren’t simple to execute, and they’ve been particularly complex over the past year or so with supply chain bottlenecks and high materials costs weighing on construction projects across the country. Cornish acknowledged supply chain challenges Pilot has faced in its chainwide update, which it calls its “New Horizons” initiative, but said the company has managed to stay on track by planning projects far in advance and remaining flexible.

The store updates cover a variety of areas spanning retail floors, prep areas and fueling canopies, and reflect Pilot’s goal of modernizing the pit stop experience for travelers, from professional drivers to families on a road trip.

“We know that we need to set ourselves up for the future,” Cornish said.

The specifics of these updates vary by location. Some stores are getting remodeled kitchens where workers can make fresh pizza or sandwiches. Others are getting a restroom overhaul, complete with modern amenities and brighter lighting. Updates also include new fuel pumps, self checkout kiosks, grab-and-go food stations and refreshed store displays. Pilot announced over the summer that it’s building a network of 2,000 fast charging stations across 500 of its U.S. travel centers, with the first stations ready to use by early 2023.

Some stores might only get one or two updates while others are getting a complete overhaul. Last month, Pilot detailed the features at eight remodeled locations that underscored the individualized nature of New Horizons. A store in Boonville, Missouri, received a new kitchen, employee breakroom and four self-checkout stations, while a location in Altoona, Iowa, now sports upgraded restrooms, a bigger deli menu and a new Cinnabon kiosk.

Cornish said the extent to which each location is remodeled depends on numerous factors, from the age of the location to customer data and demographics. The company spoke with numerous shoppers and employees as part of its planning process.

“We treat every store as its own individual sort of puzzle to figure out,” she said.

Foodservice is a major focus for New Horizons, Cornish said. Pilot operates proprietary foodservice brands and also has partnerships with chains like Wendy’s. It’s expanding these offerings to more locations while also offering more grab-and-go options, and highlighting these options with updated signage and merchandising.

“We know that food is one of the big decision makers when you stop at a location,” Cornish said.

Making the shopping experience more seamless is another priority, she noted. The expanded availability of self-checkout kiosks, which are typically situated between manned registers to allow employees to assist shoppers when needed, is one part of this push. Another part is expanding the capabilities of Pilot’s app. Users can pay for fuel in the app, receive personalized offers, reserve showers and manage their loyalty accounts.

Josh Birdwell, Pilot’s vice president of guest systems and application development, said 16% of fueling transactions happen through the app, while around 50% of its customer showers are reserved in the app.

“What we've tried to do with the app is offer utility, less friction for our guests and make some things easier for our team members as well,” he said.

In addition to modernizing the experience for shoppers, Pilot also wants to do the same for its employees. Jamie Landis, the company’s vice president of team member experience, said hiring and retaining workers has been a major challenge for Pilot and other c-store chains. With the remodeling push, it’s hoping to offer a more attractive work setting while also adding perks like new breakrooms, better equipment and the ability for workers to use their phones for things like training.

Stores now have tablets that workers can use to manage various store tasks. Workers can also scan QR codes on some pieces of equipment in order to learn how to operate them. Next year, Landis said, Pilot’s employee app will offer a “career pathing” tool that maps out ways for workers to advance through the company ranks.

“Our CEO [Shameek Konar] has a saying that the guest experience will never exceed the team member experience … so it's that reinvestment back into our team,” Landis said. 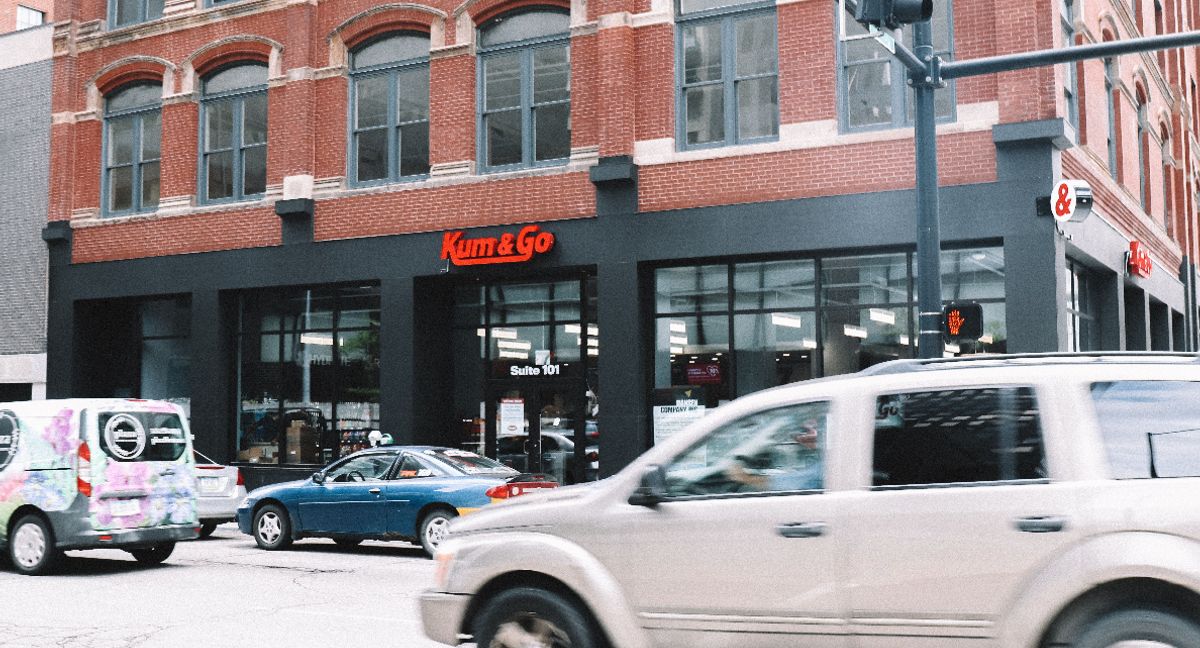 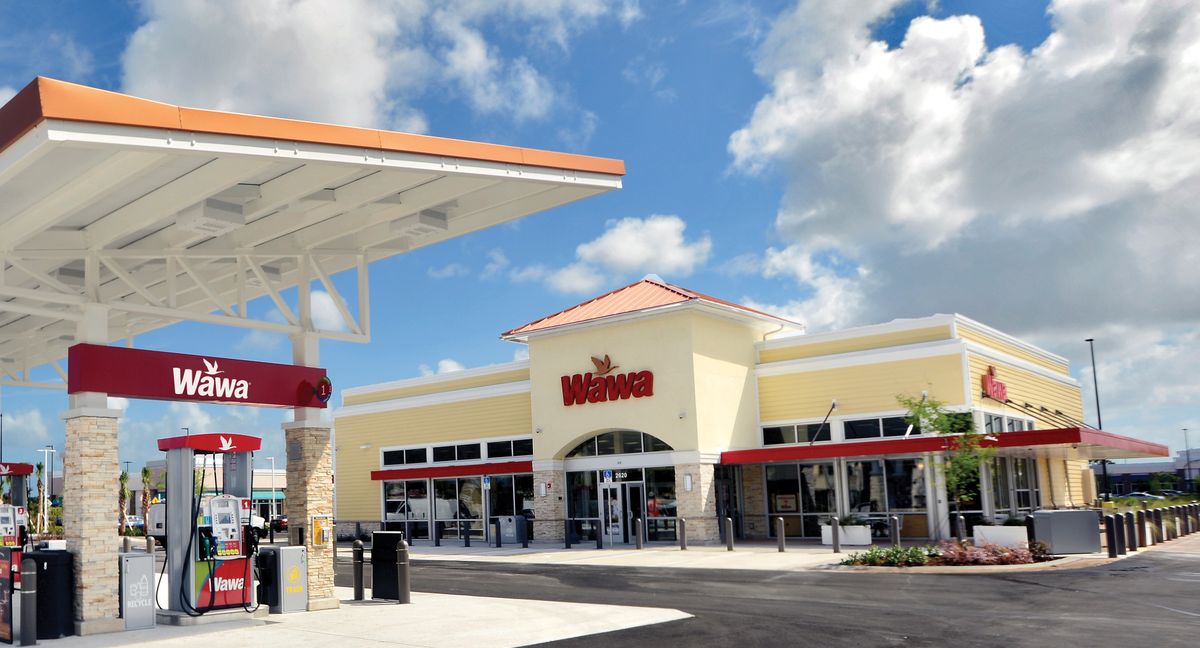 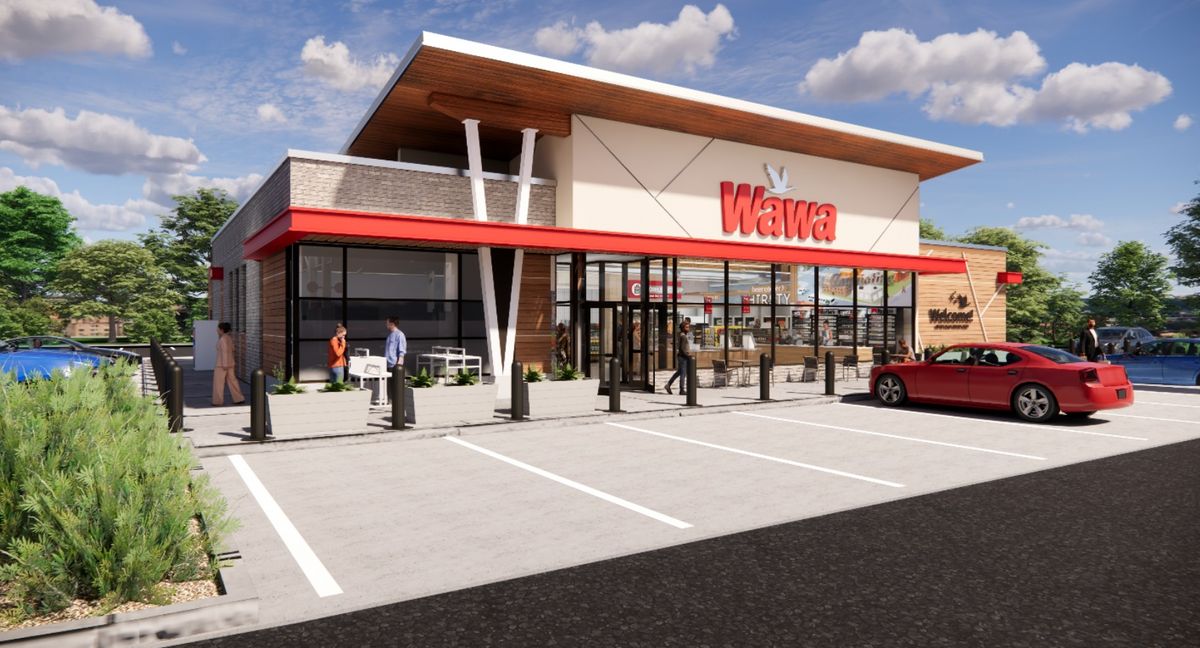 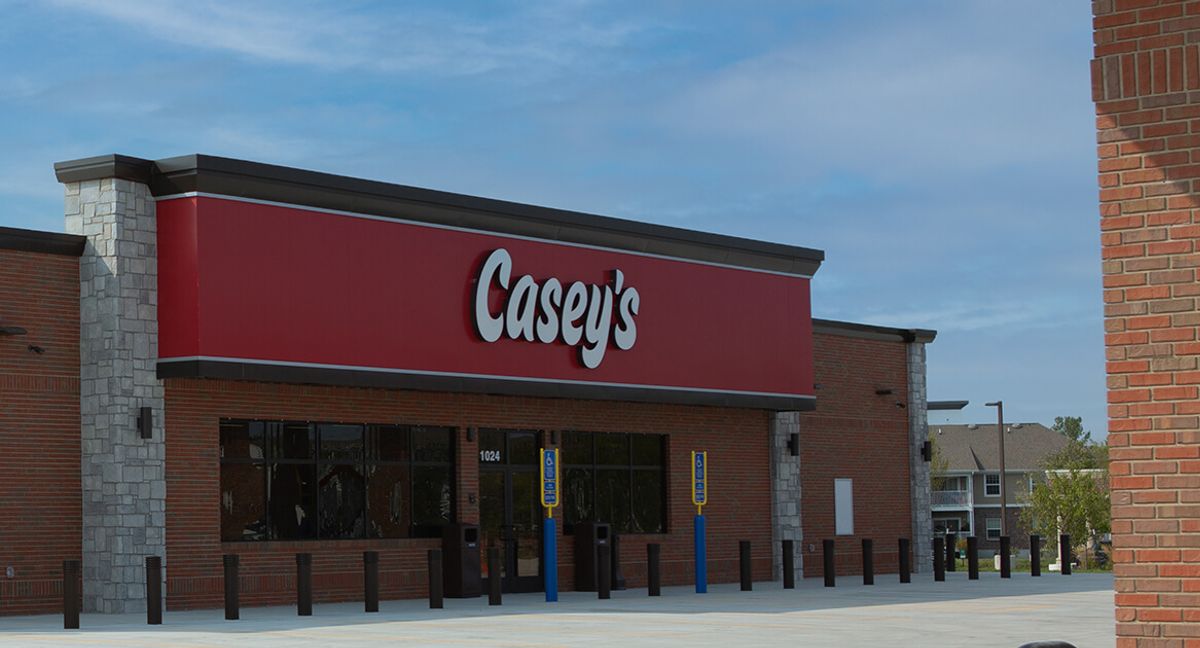 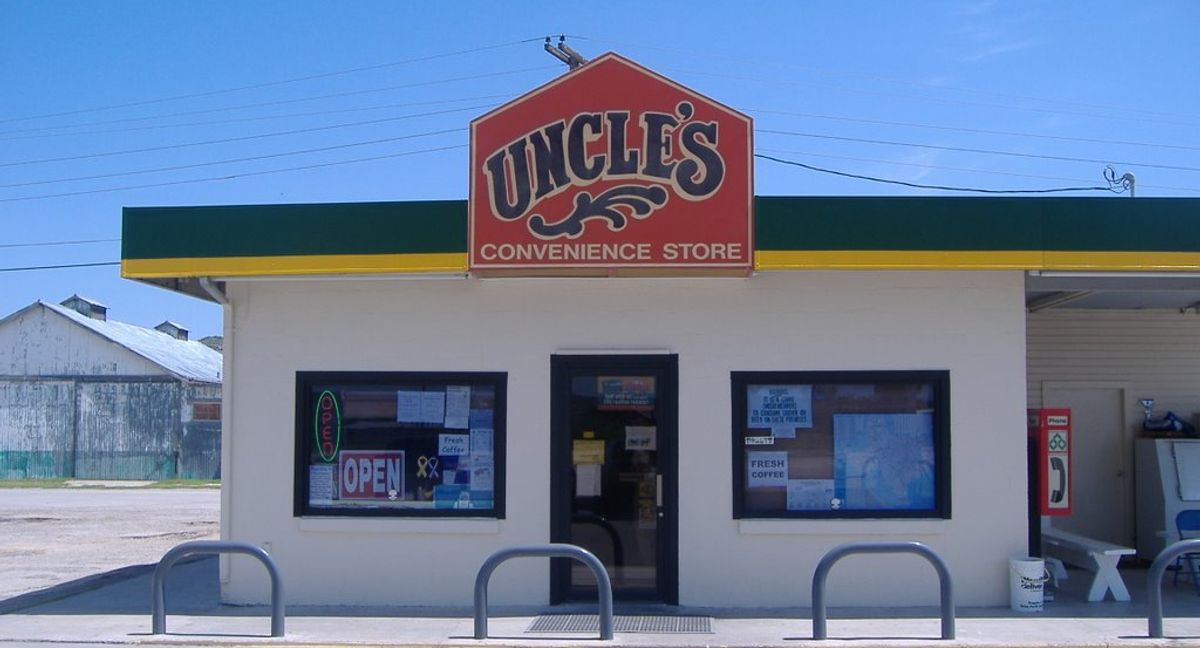 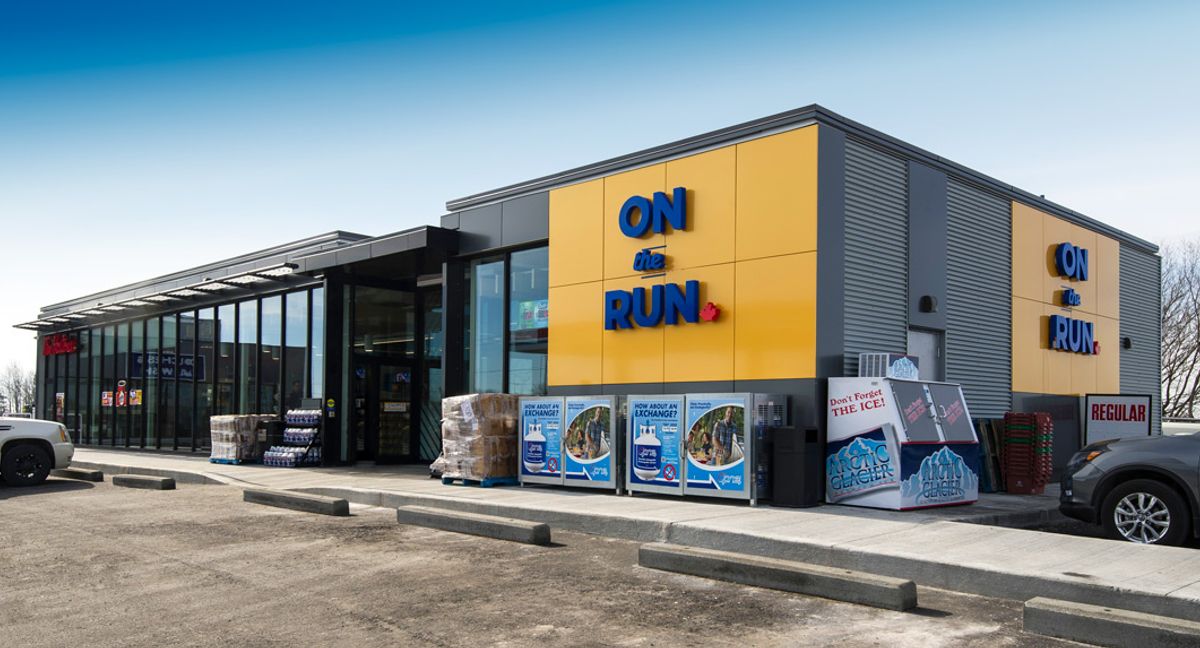